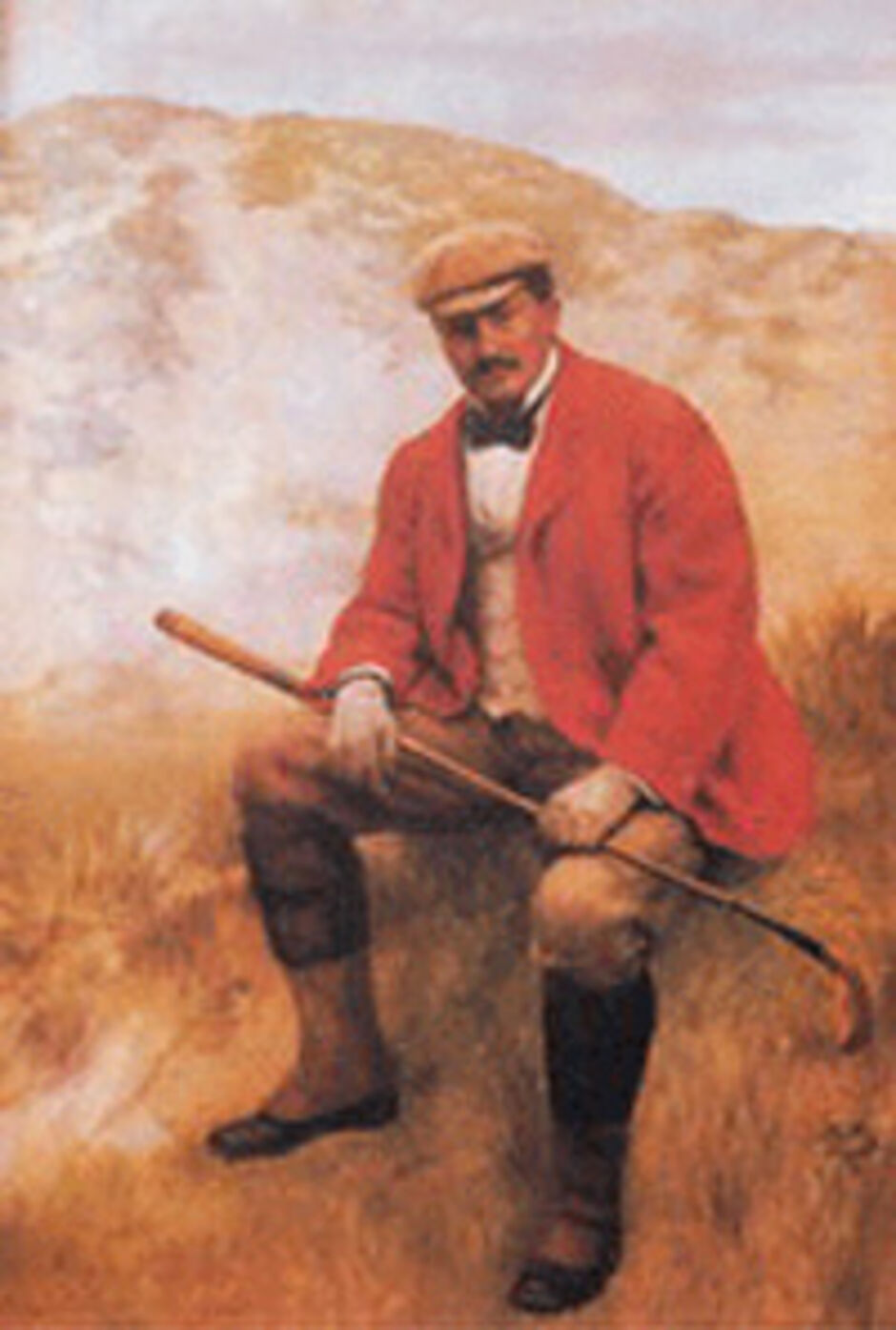 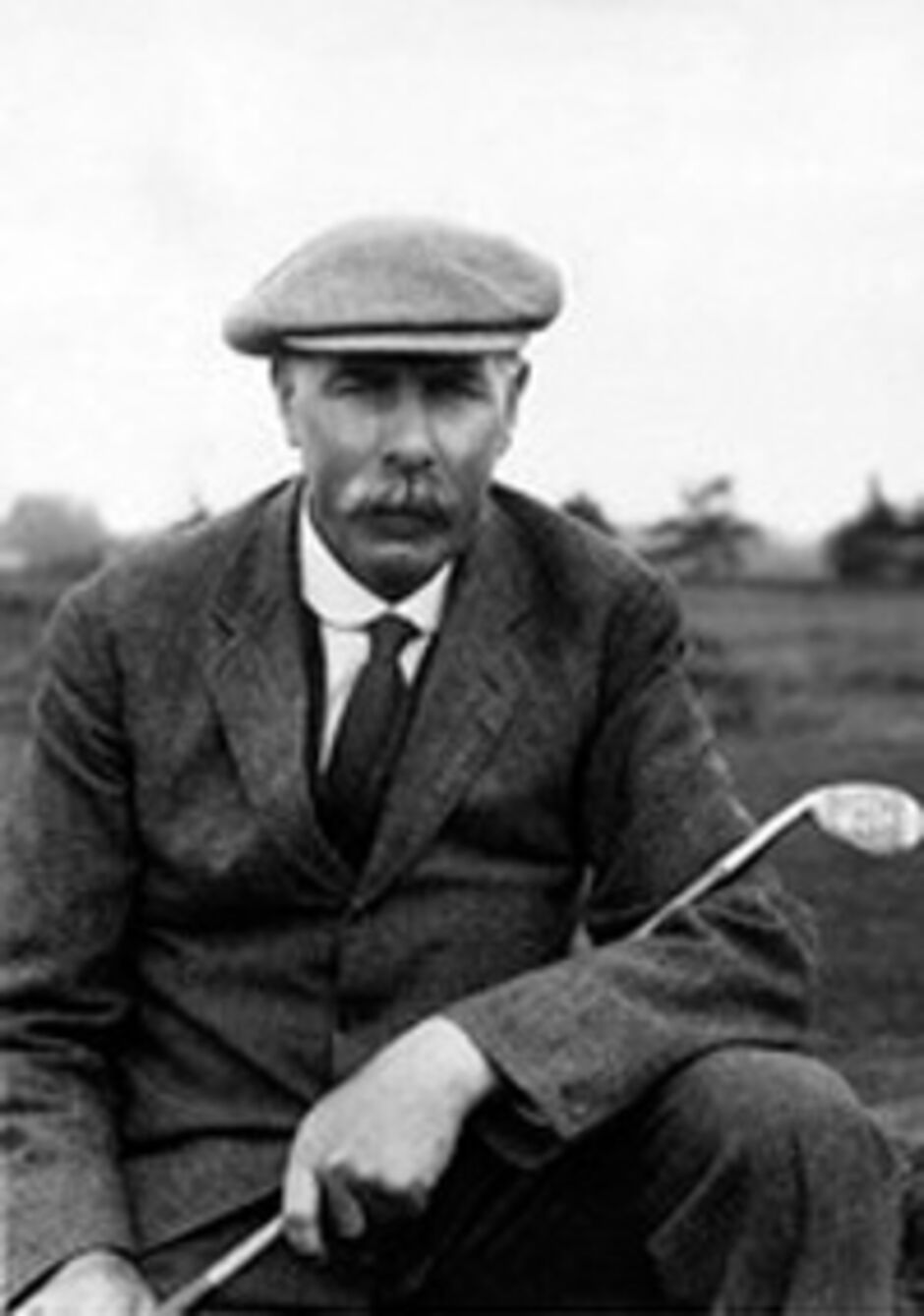 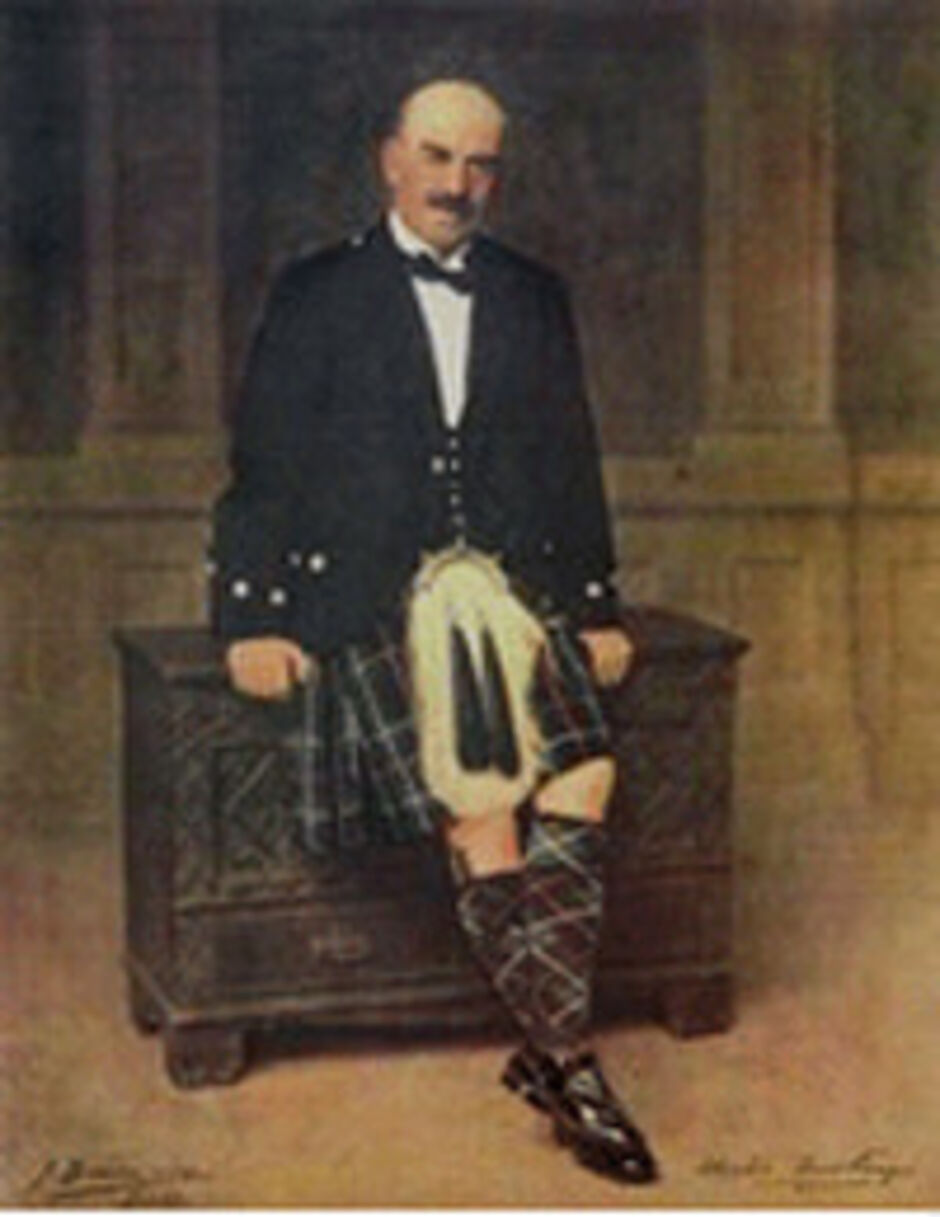 The Legacy Of Purves, Braid and MacKenzie

Golf has been a fixture at Littlestone since 1888. Although challenging enough to host the first L.G.U. Ladies Championship in 1894, the Club’s first Captain, William Laidlaw Purves, along with the professional David Herd, designed a course which covers much of the same ground as the links we now play. Purves was a member and the designer of Royal St Georges at Sandwich.

The new course was recognized as one of the premier links in the UK. Charles Blair Macdonald, a founder of the United States Golf Association, an evangelist for the game in the U.S. and the designer of many of the early, great courses in America, visited Great Britain in 1902 and again in 1904. He visited Littlestone, Prestwick, Hoylake, Deal, Sandwich and other well-regarded courses in the UK. What he saw at Littlestone inspired perhaps his finest on what has been called his finest course - the 4th hole at the Lido Golf Club. Macdonald said "The fourth hole at the Lido I consider the finest two-shot hole in the world of golf, but fully 90 of golfers will have to play it as a three-shot hole. I absorbed the idea from the sixteenth hole at Littlestone..."

Soon after the opening, James Braid, at that time the professional at Walton Heath, was brought place bunkers on what was mostly a bunker-less course. His improvements can still be seen on several holes - the great fairway bunker on #12 and the array of cross bunkers on #16 are fine examples of his work. Braid’s contribution added to Littlestone’s reputation and in 1910, Bernard Darwin in his classic book, Golf Courses of the British Isles, richly praises the course.

After The Great War, the club worked to repair the damage brought by neglect and military activities on the site. In 1924, the club contacted Alister MacKenzie, a well-regarded golf course architect and designer of Alwoodley Golf Club, who would later relocate to the US and design two masterpieces there, Augusta National & Cypress Point.

MacKenzie visited Littlestone in 1924 and presented the club with an extensive list of improvements. Some of his suggestions were implemented immediately and others over the years. But it’s clear that much of the greatness on the course is directly attributable to his genius: two excellent par 3s, the 6th & 17th; the 5th green; the 8th hole; the 18th green.

The course has remained nearly unchanged since MacKenzie’s time with the exception of some relocation to add length. Several new tees were added in 1997 - the 4th, 7th, 9th, 11th & 12th holes - to better challenge the stronger player, especially during Open Qualifying. Still, the feeling of golf history can be experienced at Littlestone. The club is a member of the MacKenzie Society and takes pride in furthering the spirit of links golf.

Visible from the 17th tee is the only remaining evidence of the time when this “delightful course” was “in the heart of the greatest shooting gallery the world has seen” (Henry Longhurst  ‘Shooting Gallery’)  It is a section of the Mulberry Harbour, which did not make it across the Channel following the D-day landings of June 1944.

To play golf at Littlestone is to step back in time and to enjoy links golf at its best.