One of Littlestone’s great strengths is the character of the club, the atmosphere in the clubhouse, the quality of the relationships between staff & membership. The club has long enjoyed a strong conviviality, dating back over a century when it was a focal point for parliamentarians & barristers. Since then the membership has, like all of British sporting society, become somewhat more democratized – a quality evident in the openness of the club, the way in which people gather in the clubroom overlooking the first tee & the extent to which members join up with each other.

In the early days, the Bar, the Stock Exchange and Parliament were strongly represented at the Club.  On one occasion the Club was in the unique position of having the Prime Minister of the day (Asquith) and the Leader of the Opposition (Balfour) as Captain & President respectively.  Perhaps the one occasion when the Prime Minister has ever had to defer to the Leader of the Opposition!

Other members during the first half of the last century included Herbert Gladstone, Harry Colt, Philip Sassoon, Noel Coward and Gloria Minoprio (the first lady to wear trousers on a golf course).

More recently, Lord Bill Deedes was Captain & then President of the Club.

The club is a golfer’s Club.  Its members love the game & are proud of the achievements of our members including Chris Reynolds,  (English Seniors Champion) former member Andrew Stracey (Irish Seniors Champion) as well as other national & County honours for its men, ladies & junior golfers. Gerry Bray, was the English Ladies Seniors Champion in 2006.

However as a club, Littlestone welcomes members from near or far & of all abilities.

The Championship course is always in great condition, the Clubhouse is comfortable & with great character. The members &and staff are friendly & are there to help.  What more could one want?

Major Golfing Events have taken place at Littlestone throughout its long history and the first Ladies Championship, organised by the newly formed Ladies Golf Union, was played in 1894.  English Ladies' Championships have been held at Littlestone in 1961, 1992, 2002 & 2007.

Part of the famous Oxford & Cambridge Golf Society President's Putter, played in January, takes place at Littlestone & in 1963 Littlestone hosted the whole event as it was the only course open!

The Peter Kenyon Bowl, an adjunct to the Halford Hewitt Competition which is the largest Amateur Golf Competition in the World, is played every year in early April.

In 1996 Littlestone was host to the British Boys Home Internationals & the British Boys Amateur Championship. The competitors included many of those playing in Europe and the US today, including Sergio Garcia & Justin Rose. Looking forward  we are proud to host the R & A Junior Open in 2020 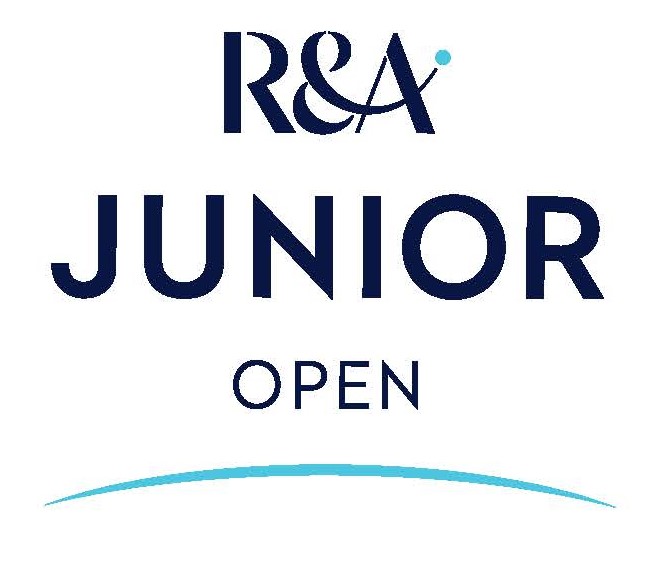